Dr. Donaldson has been with Pocatello ENT for about 15 years. He is also works with an outreach clinic in Blackfoot twice a month.

The first practice Dr. Donaldson worked at was in a small town in Nebraska, where he stayed for 5 years. During that time, he and his family drove up through the Targhee and Southeast Idaho area and loved it, hoping they would one day return.

At the same time that Dr. Donaldson was looking at a job in South Jordan, UT, he found the position at Pocatello ENT and knew that was where he should be.

Dr. Donaldson has wanted to be a doctor for as long as he can remember. There were no doctors in his family, but somehow he and two brothers all became doctors and two of their sisters became a PharmD and speech therapist.

Dr. Donaldson's greatest hobby is his family. He loves to spend time with his children and grandchildren. Other interests he enjoys include fly fishing, playing the piano, and playing the guitar. 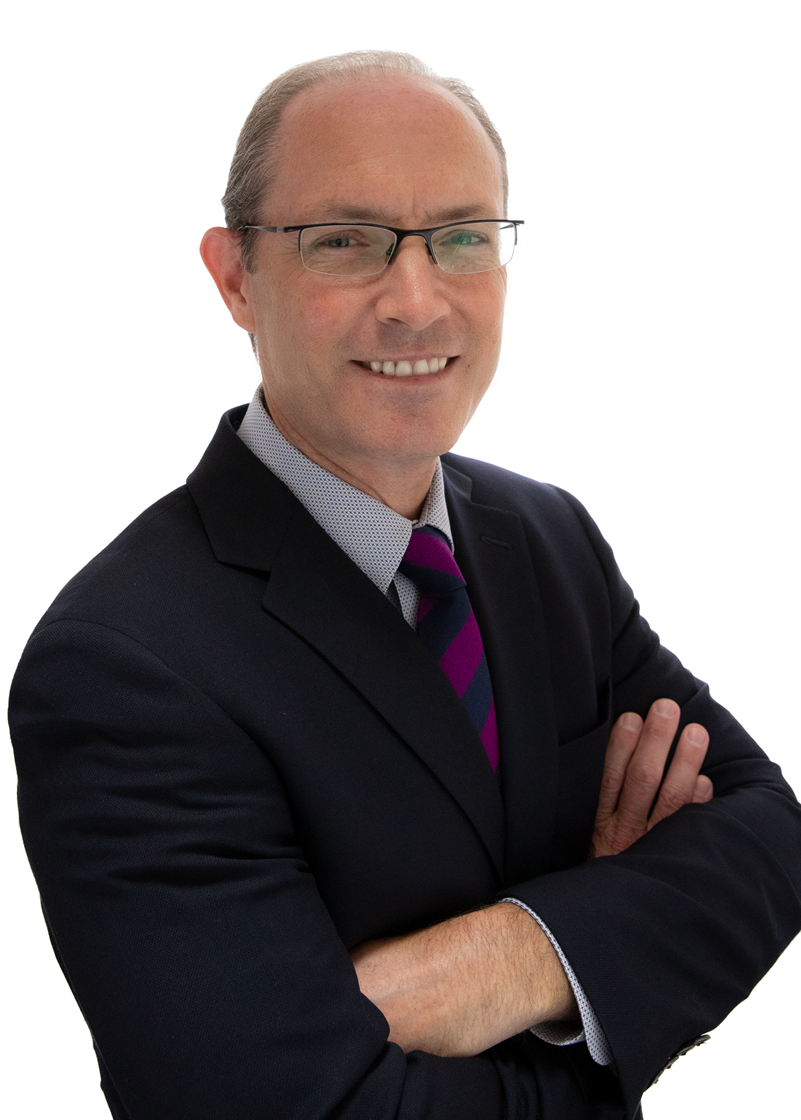